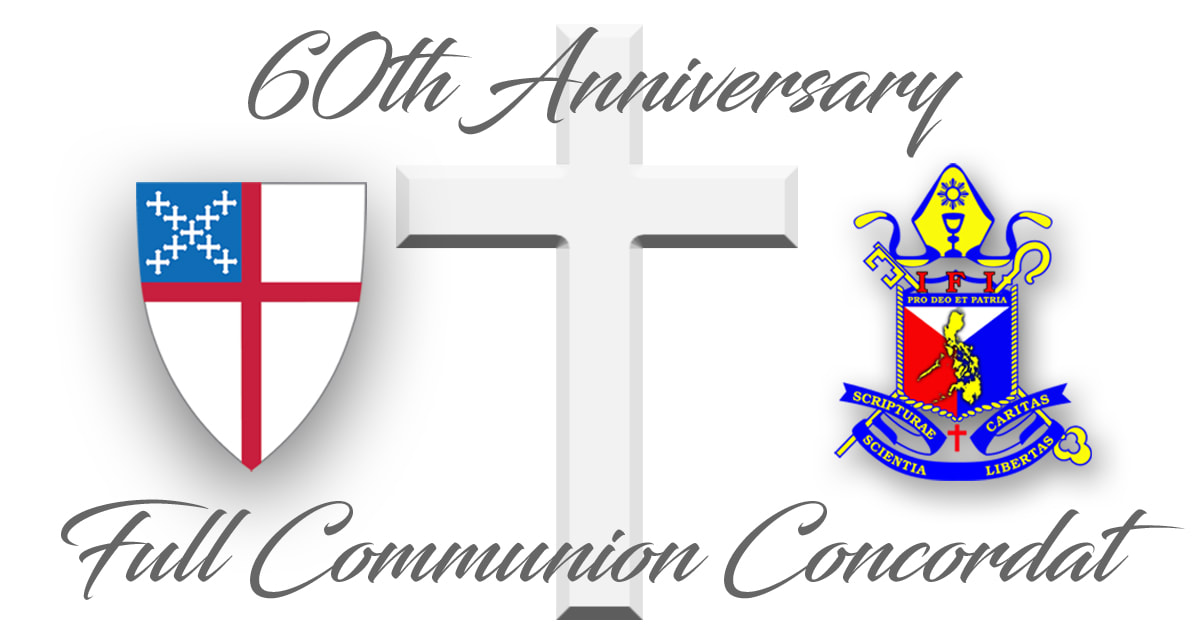 A Liturgy to Celebrate the 60th Anniversary of the Full Communion Concordat between The Episcopal Church and the Iglesia Filipina Independiente (IFI or Philippine Independent Church) will be broadcast online, Sunday, November 21, 2021, at 1:00 PM HST, 6:00 PM EST, 7:00 AM (Monday) Manila.  The Diocese of Hawai'i will be hosting the virtual event that will be available for viewing on this page and/or the Diocese's YouTube channel HERE.  To download the service bulletin, click on the button below.
60th Anniversary Service Bulletin
The service will bring together numerous leaders and folks from around the world to celebrate this special event, including:
​​
Also participating are the choirs from the Aglipay Central Theological Seminary (Philippines), St. Andrew's Theological Seminary (Philippines), St. Paul's Theological Seminary (Philippines), and the Cathedral of St. Andrew (Diocese of Hawai'i). 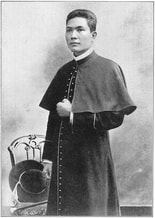 ​The Philippine Independent Church was born out of revolution in 1902 following the Filipino-American war. Describing itself as “a community of faith steeped in the nationalist history and the workers’ struggle in the Philippines,” the church’s mission statement “affirms its commitment to its historical mission and ministry in empowering the poor, deprived and oppressed through its liberative education, organizing, and mobilizing of the Filipino people in pursuing life in its fullness.” [1]